Steff Von Schweetz is a self-taught seamstress, tailor, makeup artist, and all around crafter currently residing in Las Vegas, Nevada. Steff began making costumes with the help of their mom back in 2003. When they got their own sewing machine for Christmas in 2006, Steff began to make costumes completely on their own.

Through years of trial and error, they improved their craft and began to enter costume contests, judge masquerades, run panels, and be a guest for conventions. Steff is a firm believer that you can do anything through hard work and continuously pushing yourself. Since their start in 2003, Steff has made over 300 costumes for themselves and others. Their work has been featured in films (Wish I Were Here), magazines (Cosmode, MangaBomb, OtakuUSA, and others), and several websites (Nerdist, Microsoft, Kotaku, i09, and more). Outside of cosplay, they have worked as a tailor, sewist, and designer for local performers and entertainers. Bringing other’s visions to life has been a very rewarding endeavor thus far; and Steff hopes to continue to make fun things.

When not working, they enjoy watching anime, researching the world of fashion, reading, baking, and annoying their friends with facts about Evangelion. Steff is also parent to four dogs: Viktor, Zoro, Caesar, and Boa. They will show you dog photos if you ask! 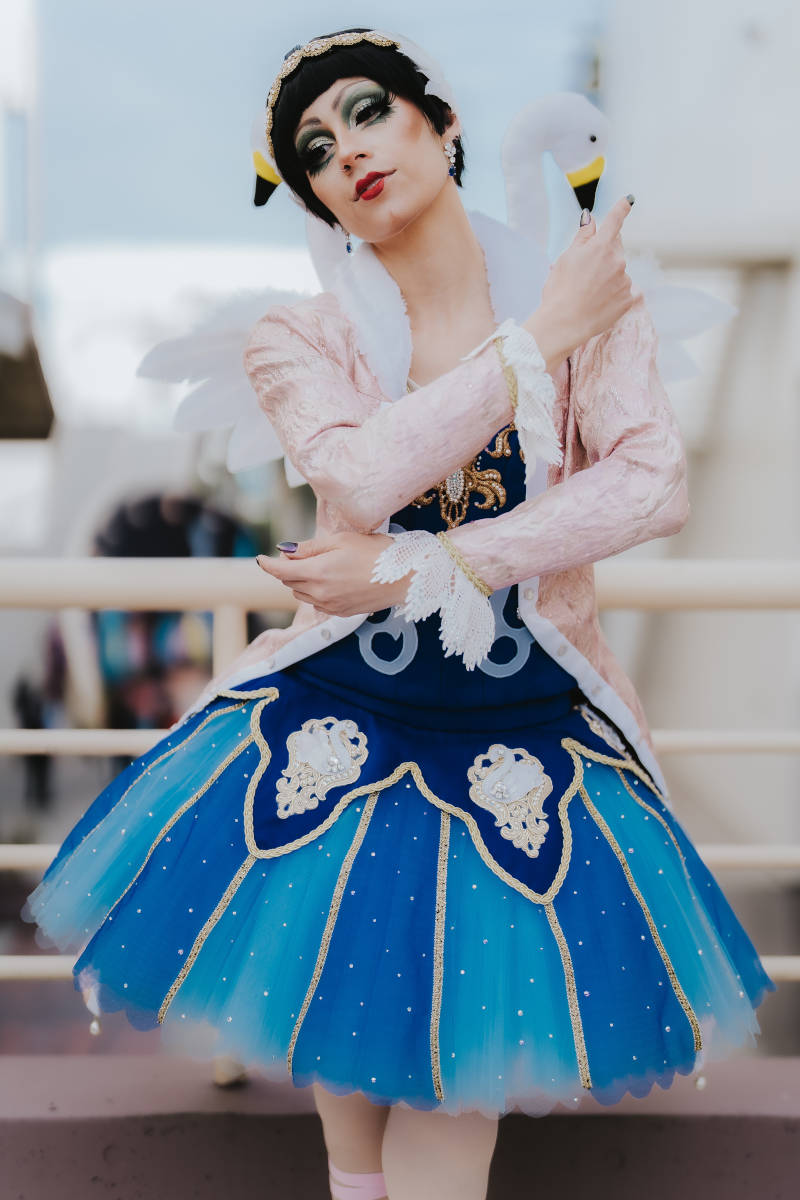