Jennifer Alyx is a voice actor living in Dallas, TX. Some notable characters she has voiced are Cosmic Sol in Smite, Mina in Ancient Magus’ Bride, Sae Chabashira in Classroom of the Elite, Hannah & Constanze in Little Witch Academia, and Fate Testarossa in Magical Girl Lyrical Nanoha. She’s also had the chance to voice in Attack on Titan, Black Clover, Fairy Tail, My Hero Academia, Hinamatsuri, Hunter x Hunter, Overlord, and more. Jennifer is also the casting director and director at StarMan Studios in Dallas, TX. When she’s not working, she’s playing video games or relaxing with her cats. 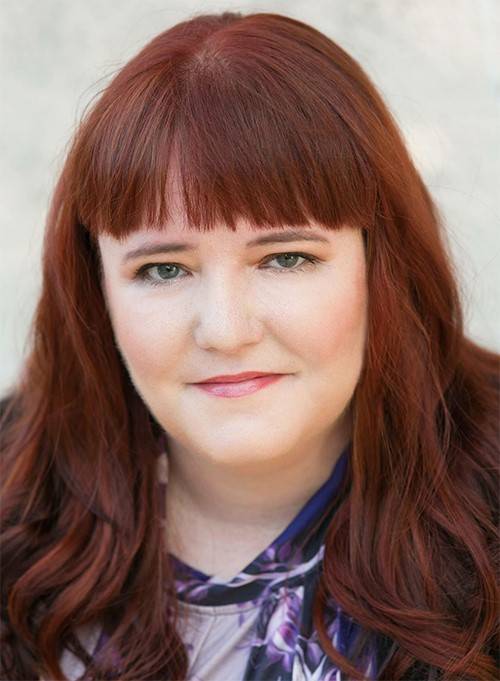