Joshua Passmore is an actor and voice actor from Longview, TX, who at a young age fell in love with doing multiple voices to make his friends and family laugh. One day at a comic con while singing karaoke to “Sweet Transvestite” from Rocky Horror Picture Show doing the voice of Tim Curry, he was approached by Theodus Crane of “The Walking Dead” and told he should pursue voice acting. With that, Joshua began his journey into acting.

Joshua has since appeared in tv shows & movies like Queen of the South on USA Network, Murder Made Me Famous on Reelz Channel, The Runners as Xavier &The Jules of Light and Dark. He is also the Twin Peaks Restaurant bear in commercials throughout the country.

Joshua has voiced in anime titles like Attack on Titan, Fairy Tail, Black Clover, OverLord, Boogeypop Phantom, Tokyo Ghoul:Re, Stiens Gate Zero, and various other titles. You can also hear him in video games like Memory Trees: Forget Me Not as Hydi and Asta and Anima Gate of Memories: The Nameless Chronicles as De la Vega.

Joshua’s hard work and determination led him to open his own studio. He now owns and is CEO of Starman Studios in Dallas, TX. Starman Studios has record Animations, Cartoons, Video Games, Commercials and Live-Action Movies.

When not acting or running his studio, Joshua enjoys playing Dungeons & Dragons, eating tacos, watching movies, and gaming with friends. He is a massive David Bowie fan and likes to live by one of his quotes. “Tomorrow belongs to those who can hear it coming!” 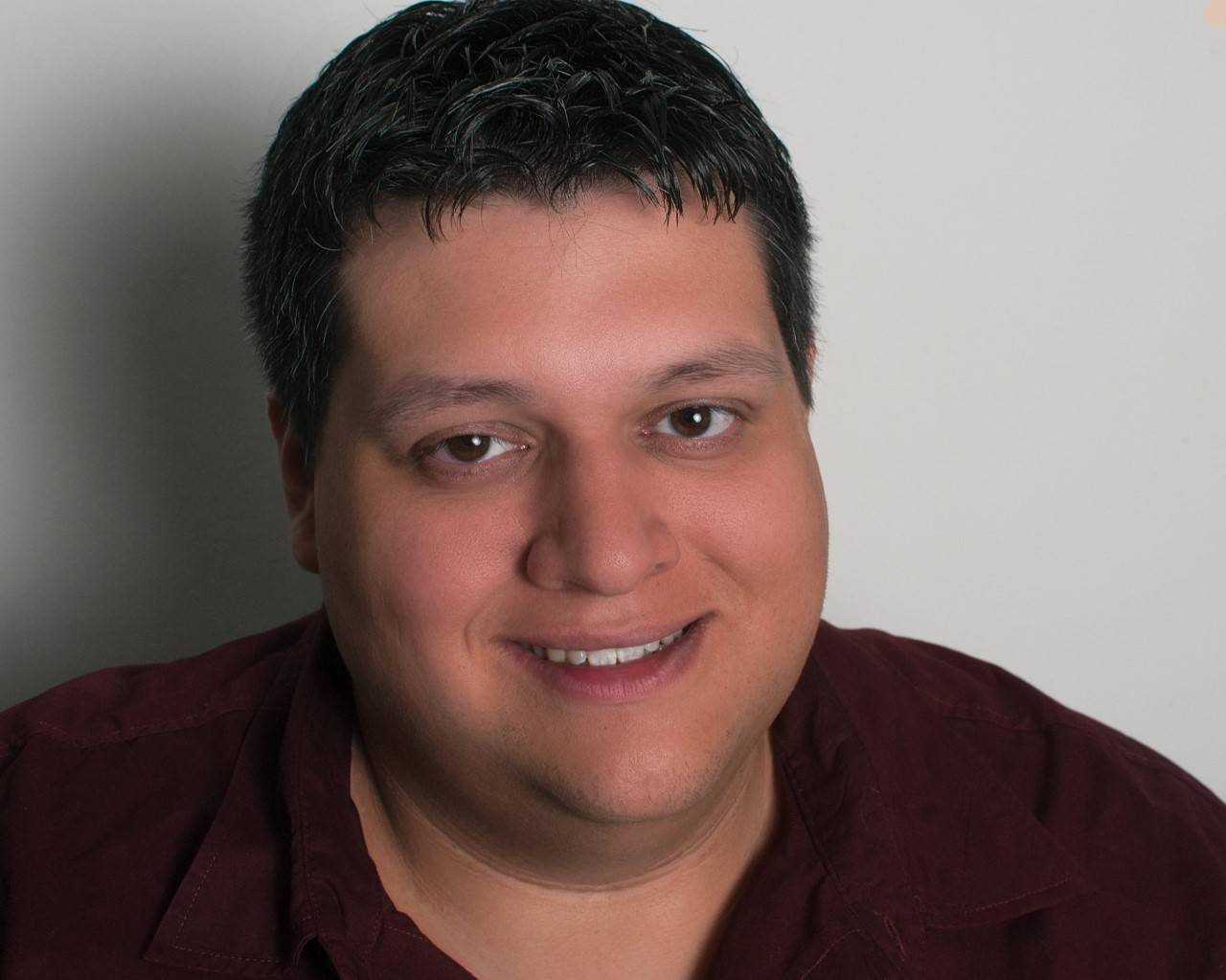