Actress, writer, and fangirl turned industry professional Jill Harris has likely been in some of your favorite anime! And maybe some of your least favorite anime, too. And probably a whole bunch of anime you feel “meh” about. She’s just been in a lot of stuff, okay?

Sometimes she’s a sass queen; other times, she’s the shy girl-next-door. Most notably, she’s voiced Noelle in Toonami’s Black Clover, Mandalay in My Hero Academia, Ihei in Tokyo Ghoul:re, Hifumi in NEW GAME!, Sakura in Assassination Classroom, Lummy in Fairy Tail, and Chiharu in Cardcaptor Sakura: Clear Card. Some other personal favorites are Mayaka in Hyouka, Naho in Orange, Yumemi in Planeterian, Cardia in Code:Realize, and Yumehara in The Disastrous Life of Saiki K. (now on Netflix!) There’s more, but, like she said, it’s quite a list.

Did you know that Jill has dabbled in original animation and video games, too? A few of those roles include Charlie in Hazbin Hotel, Alani in Battleborn, and a whole slew of characters in various indie games and visual novels.

Since acting alone doesn’t pay the rent, Jill also writes visual novel scripts for developer Winter Wolves. She wrote “Never Forget Me” and she’s currently working on “Corona Borealis”. Additionally, she has an unnamed YA book in the works, but who knows when that’ll be finished. Find her at: 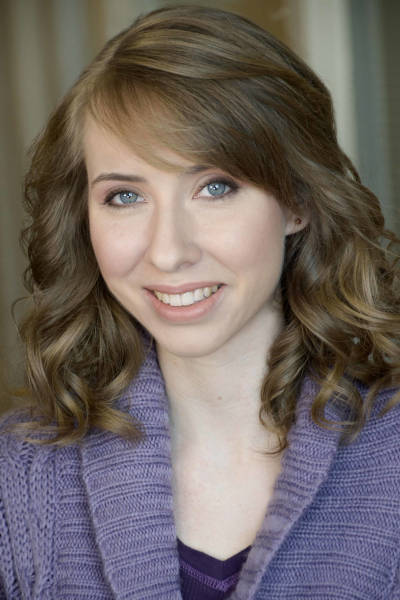