Jād (jade) Saxton is a voice actor and ADR Director with over 150 roles in anime and video games. She is best known for her roles as Kanna in Miss Kobayashi’s Dragon Maid, Carla in Fairy Tail, Yuki in Wolf Children, Young Nico Robin in One Piece, Koneko in High School DxD, Hatchin in Michiko & Hachin (Toonami), Faris in Steins; Gate, Haruna in Is This a Zombie?, Sena Kashiwazaki in Hagani, Adèlie in Space Dandy (Toonami), Mira in Dimension W (Toonami), Nona in Death Parade, and Akatsuki in Log Horizon.

As a FUNimation ADR director Jād has helmed the loveable Interviews with Monster Girls, Touken Ranbu-Hanamaru, and The Silver Guardian!

She also lends her voice to video games playing Maeve in Paladins, Expelled Hel in Smite, and as a Time Patroller in Dragon Ball Xenoverse 1 & 2.

Recent anime roles Jād is excited about: Guri in Love Tyrant, Kendo in My Hero Academia, Kirie in Himouto! Umaru-chan, Naka in KanColle, Jean Rowe in Code Geass: Akito the Exiled, Matome in Akiba’s Trip, Garnet in Puzzle & Dragons, Mil in Monster Hunter Stories RIDE ON, Kotone in Keijo!, Ruruka in Danganronpa, Lilac in Servamp, Senri in Chaos;Child, Wanchoi in The Silver Guardian, Sophie in Izetta: The Last Witch, Eraser in Handa-Kun, Ximena in Garo the Animation, Mary in Grimgar, Ashes and Illusions, Lisa in Terror in Resonance, Constance Raveau in Gangsta, Yoriko in Tokyo Ghoul, and Un in Show By Rock!

For a full list of her work, please visit www.animenewsnetwork.com 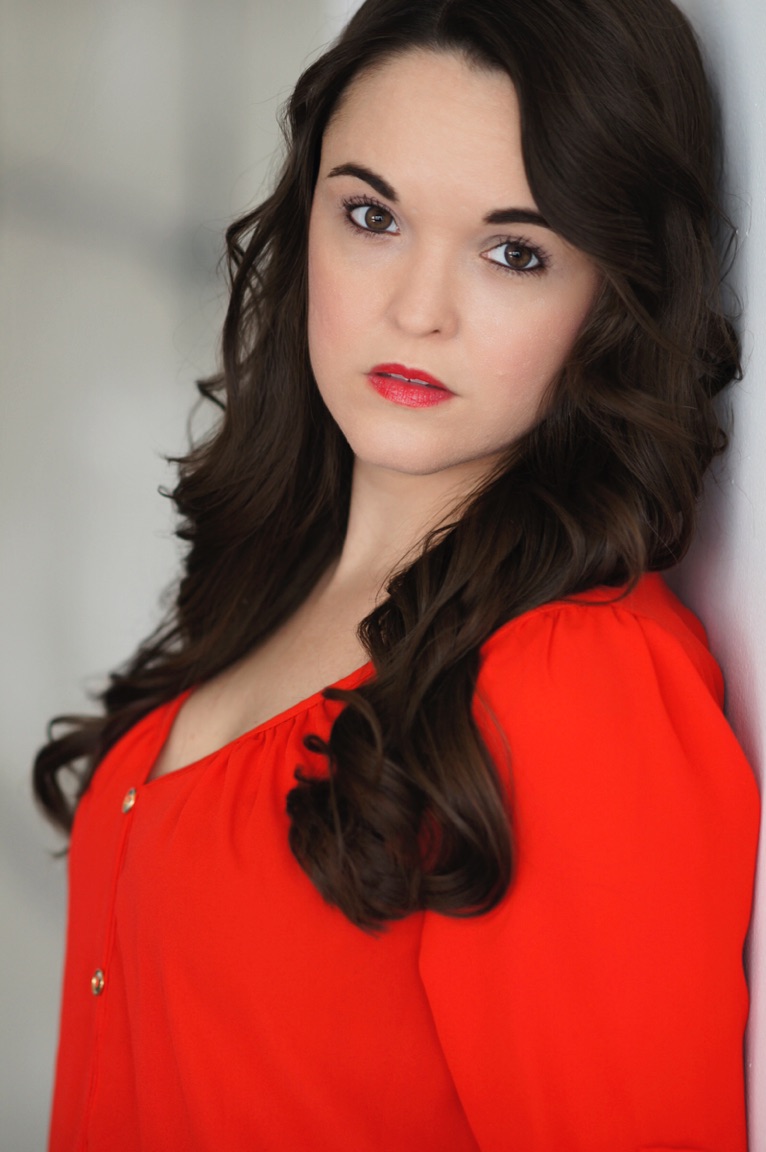