Thank you to everyone who entered the very first up and coming contest! Everyone was amazing and it was hard to choose! We hope to see you all at the cosplay contest at Anime Austin this year. However, we would like to introduce our winners - best friends Fadeworks and M.ochabean.

M.ochabean is a young cosplayer from San Antonio, Texas. As a lifelong fan of video games and anime she has been attending cons since 2012 and cosplaying since 2014. She was inspired by the amazingly talented people she saw at cons and admired their hard work. As a cosplayer her goal is to inspire others, as she was, and to continue to learn and grow amongst the community. She has competed at several conventions, oftentimes in a group with Fadeworkscosplay. Together they won the best in craftsmanship masters award at San Japan 2017. 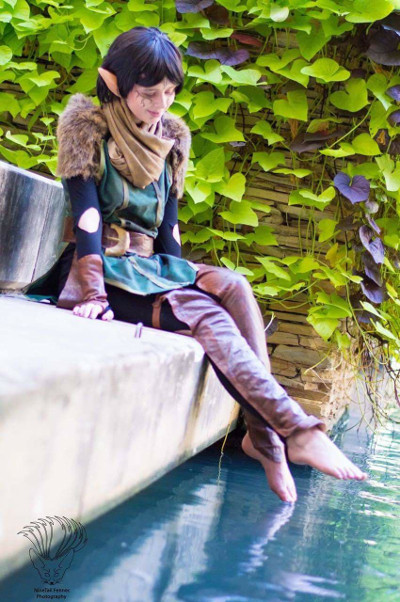